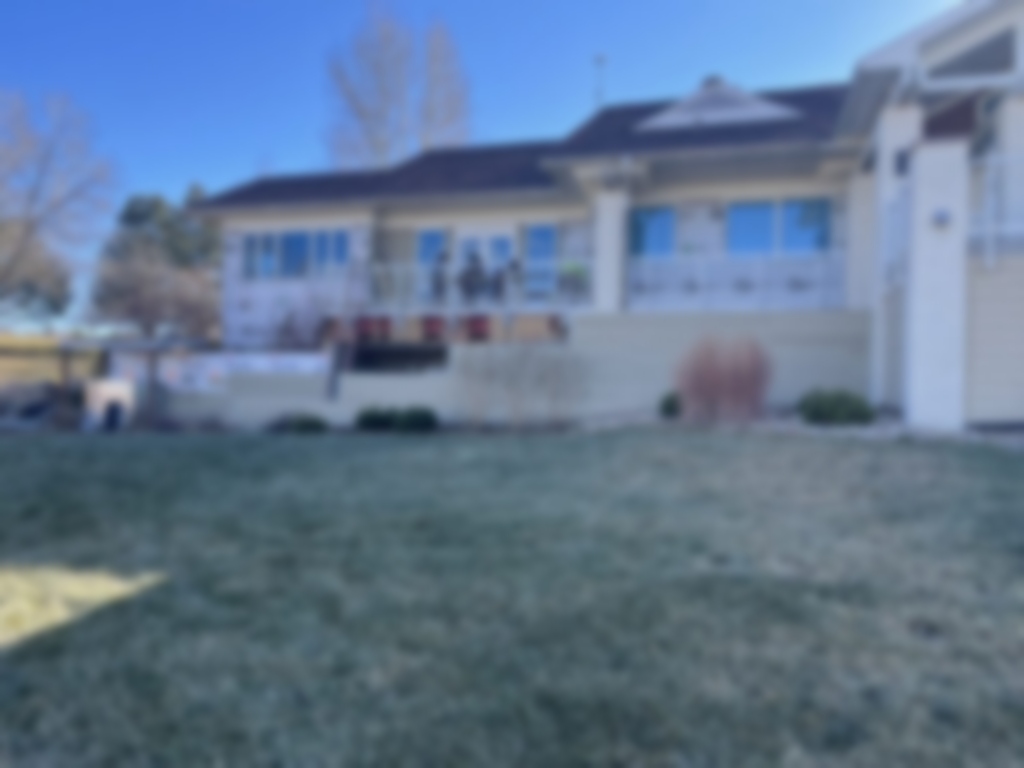 This project involved the removal of the existing cedar shake edge shingled siding and replacing it with James Hardie fiber cement boards. The project also called for the replacement of the facilities gutter system.

The Indian Peaks Golf Course which is owned by the City of Lafayette was in need of new siding in late fall of 2021. The project consisted of replacing the cedar shake edge siding on the existing building and to match to the newly constructed annex.

Due to the lack of James Hardie® fiber cement boards, especially colored straight edge shake siding we decided to purchase primed boards instead of waiting 4+ months for colored ones. Through a custom color match, we ended up painting the boards the exact color the City wanted. 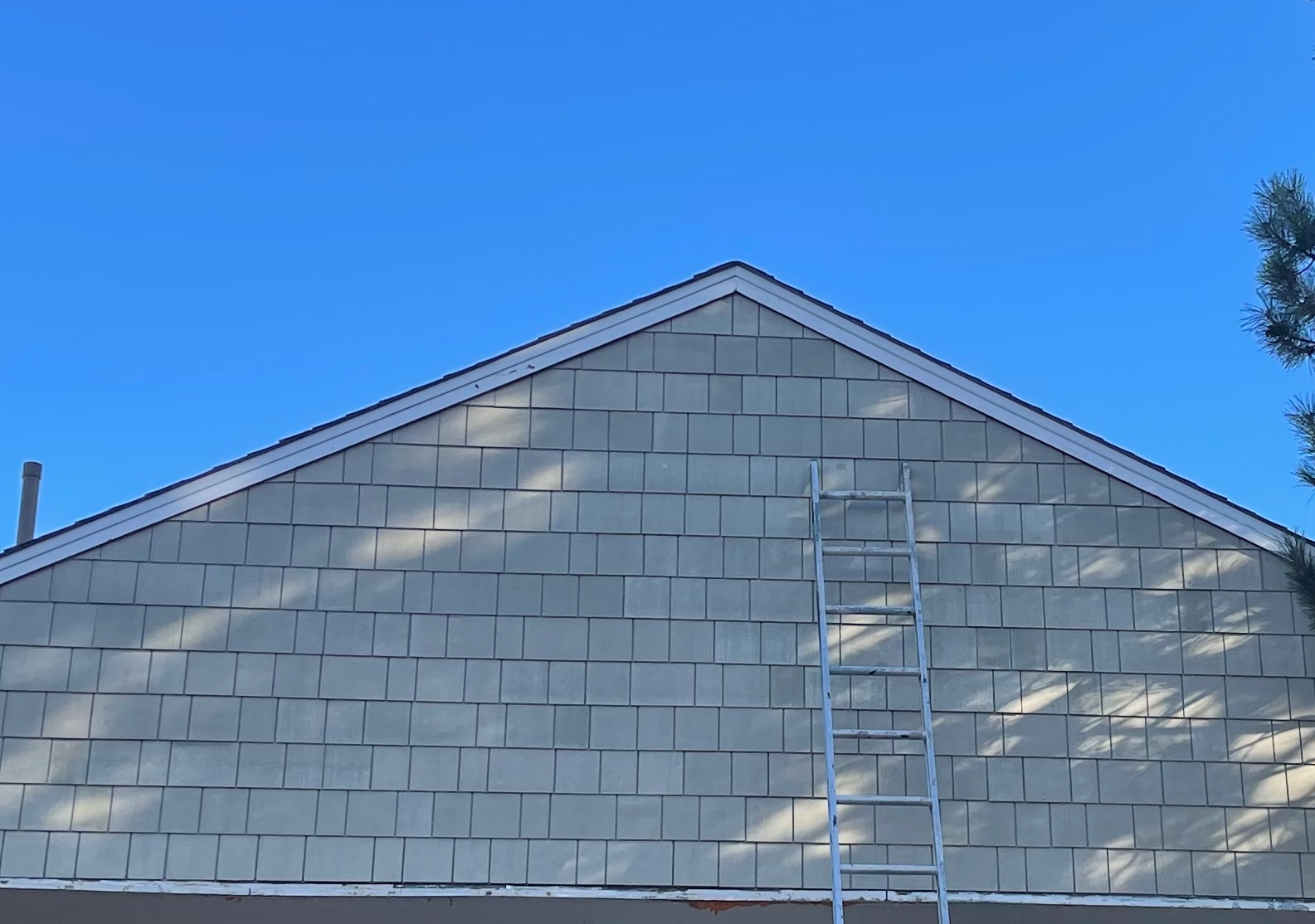 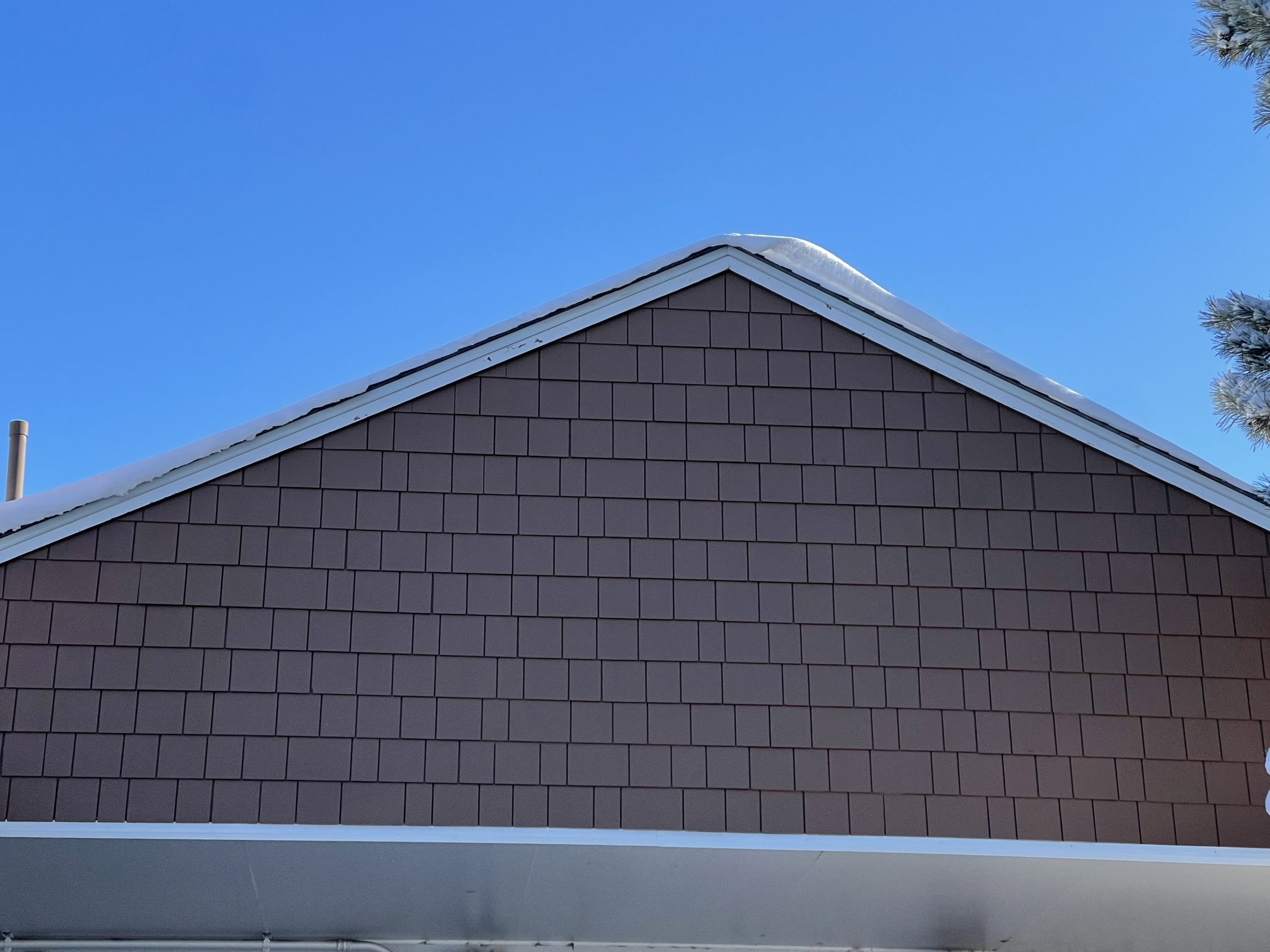 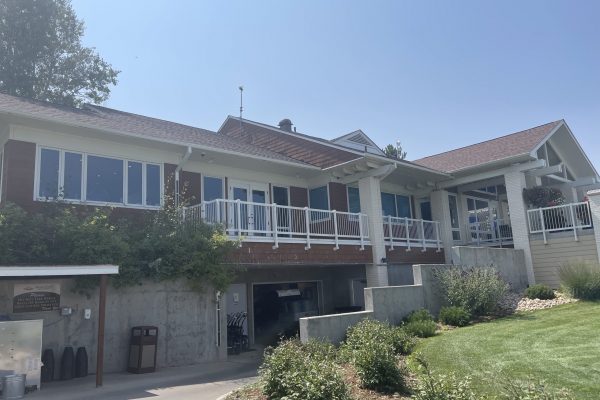 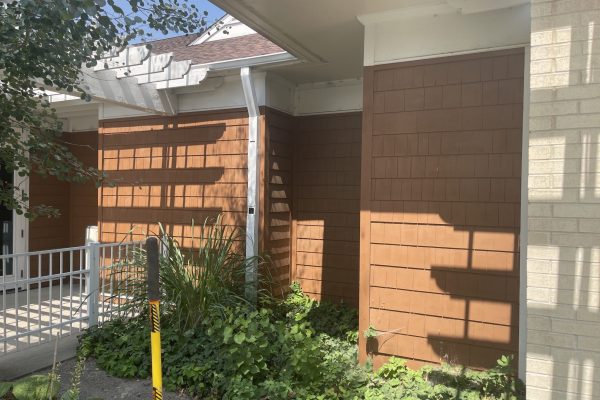 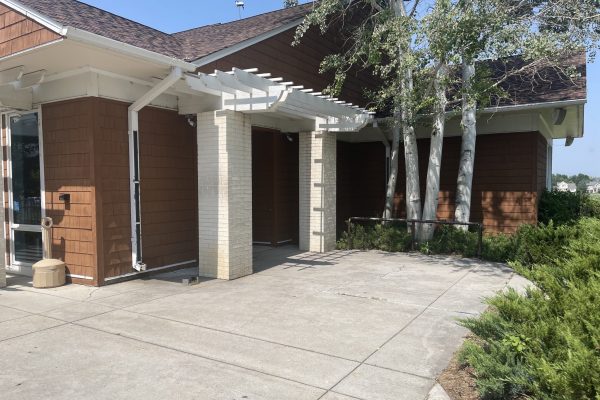 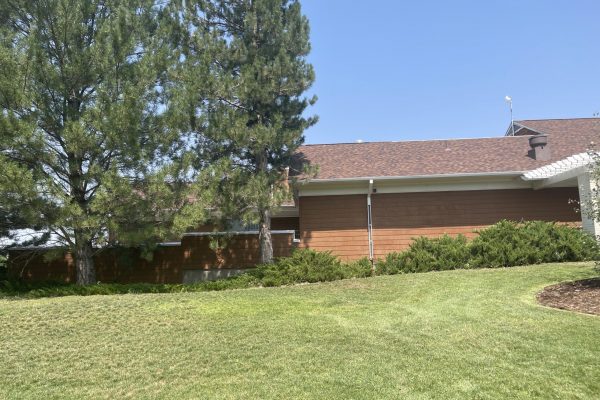 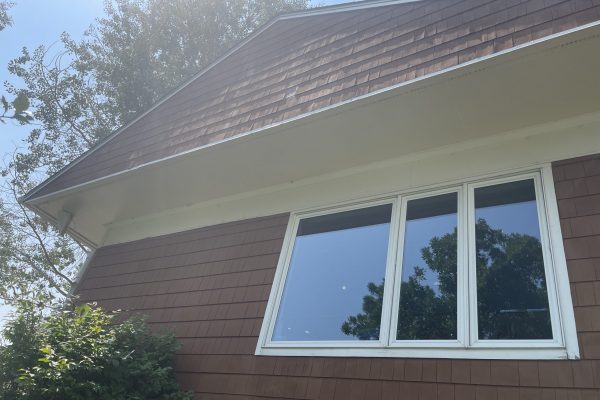 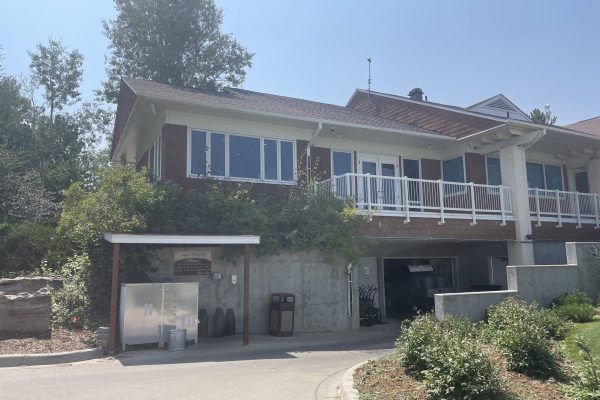 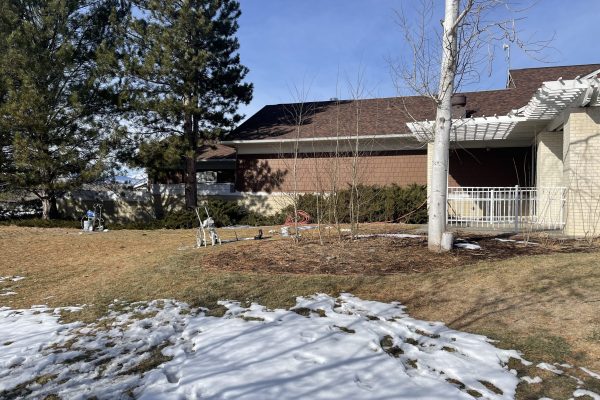 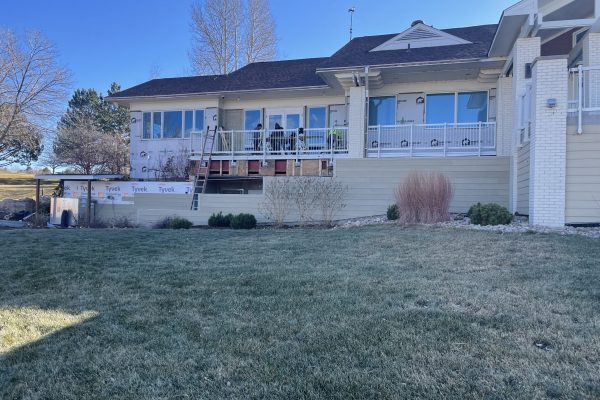 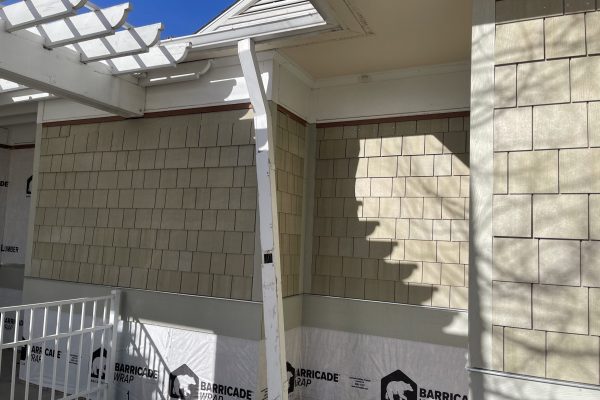 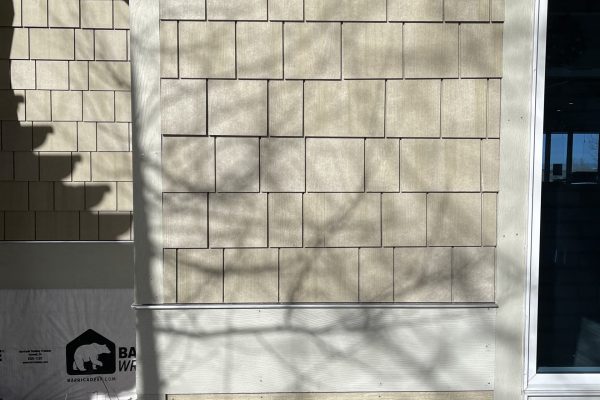 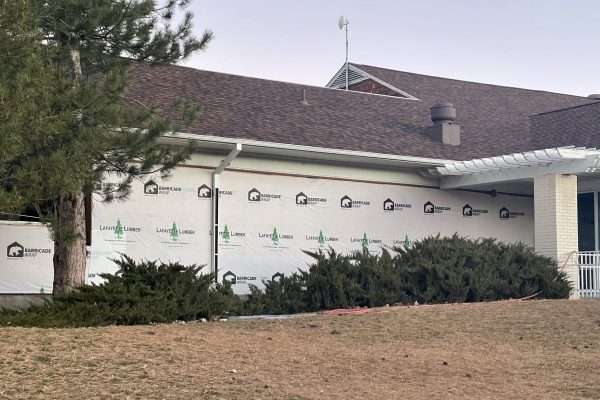 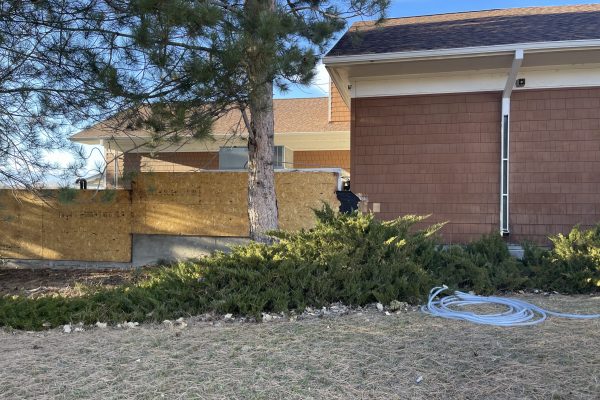 We offer weekly content on all 22 of our divisions!